Enrich your love of film with my insights, special features & film reviews

i don't recommend films! I just tell you what i think! Come along and tell me what you think about my special features and film reviews

Enrich your love of film with my insights, special features & film reviews

i don't recommend films! I just tell you what i think! Come along and tell me what you think about my special features and film reviews

Here you'll find my analytical summation of the innovators in the art of cinema.  From legendary directors of classic films like Hitchcock, LeRoy, Fleming, Ford, Hawks, Spielberg, Kubrick and Scorsese to emerging talent like Greta Gerwig, Rian Johnson,  Patty Jenkins and Jordan Peele , film reviews covers them all and more.

This is not your typical film review site.  Yes, I make sure to give my take on the newest movie releases but I also regularly review classic films from past eras going back decades. Film reviews from the golden thirties to the revolutionary sixties and seventies.  You'll find them here.

What I most look forward to is feedback from you. Let me know what your opinion of the films I review are.  Or is there a film I haven't reviewed you would like to hear my opinion on.  Or are my film reviews diametrically opposed to yours.  Let me know and tell me why. Have some classic films you truly love that you'd like to hear my take on? Let's open a dialogue.  The Old Codger Critic is the work of Robert James O'Dell. 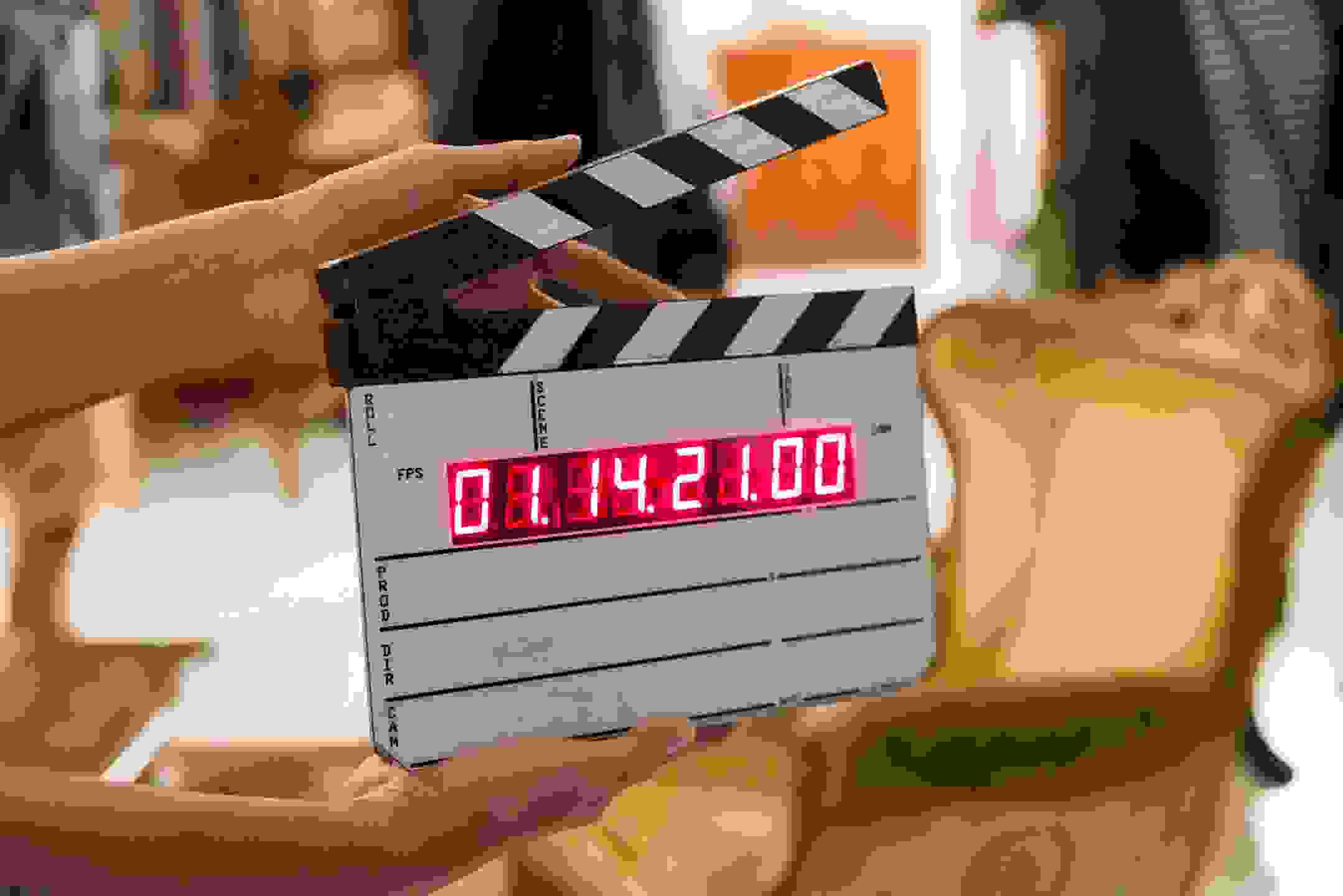 There's much to see here. So, take your time, look around, and learn all there is to know about us. We hope you enjoy our site and take a moment to drop us a line.  Reviews, trailers, discussions and special features all about the wide wonderful world of cinema will be regularly featured here!

My Blog: Robert James O'Dell is The Old Codger Critic

This nicely  photographed little film features arid and isolated locations which effectively invoke the loneliness of the father/daughter travel companions who. seeking some solitude from  what we become immediately aware of as  the hardships of their sojourn away from the population at large.  The dialog that the obviously stressed and exhausted father and 7 year old daughter exchange perfectly establishes the close bond the two share.  Even as she sleeps and he struggles to remain awake , director Reel provides a true sense of urgency to their situation.  After nearly crashing the car when his eyes close just once too often, the aroused Dawn chastises her father in a nicely written exchange that feels honest and natural.  It also reveals a clear clue as to how much each is actually taking care of the other.  We can feel real affection between the actors that triggers our empathy even as we slowly begin to realize exactly what the problem is that has forced them to flee the confines of city life and seek out solitude and respite. It isn't pretty but it lays at the heart of the film.

Director Reel has given the film a very professional sheen and he utilizes the stark colors of the baron landscape and the deteriorating façade of the dying town the two finally arrive at as a metaphor for what is to come.  This is a horror film in slow and steady mode, concentrating more on character than on grizzly gore.  Dawn, turns out, has some hybrid form of vampirism and has, thus far, lived off the blood her father provides.  But she is growing up and he can't spare the amount of blood necessary for her to survive without jeopardizing his own health.  For Dawn's part,  she is reaching a time in her life where her instinctual need to hunt is growing.

The film has a nice feel to it despite its subject matter.  It is impressive visually and it has some tiny bits of wisdom in the dialog that ring true.  The acting is a bit inconsistent at times.  The key players need to become more disciplined in their craft in order to sustain the believability in their characterizations.  They do have some very effective moments, especially in the exchanges between Dawn and her father as well as a tenderly  played scene between Dawn and an elderly sick woman she encounters in the nearly deserted town.  But even those scenes suffer from an inconsistent tempo.  The film would have benefited from some more judicious editing as some scenes dawdle a bit too long which diminishes their initial quality.

Still, there is much to admire about this original take on an old theme.  The director is definitely going for something different than the tired old formula and he mainly succeeds with that goal.  I, for one, would be interested in seeing what this film leads up to.

I have provided this film with a rating of  81%

Watch it now as part of my Special Features/Video section!

The final Daniel Craig appearance as James Bond.  The best since Connery.

Sign up to hear from us about exclusive reviews, trailers, informative videos and special features

Interesting concept for sure.

I am completely intrigued by this trailer.  The film has received solid positive buzz off the festival circuit and Julia Garner is so spectacular on the Netflix series, The Ozarks!

Check my blog for my review of this adrenaline charged short film!

I continue to be amazed by the ingenuity that goes into many of these short independently made films that beg  the question as to what are these filmmakers capable of if they had the financial resources at their fingertips.  Take this film from 2015 by Bruce Branit.  It's  a clever cinema verite style take on the alien invasion theme.

Copyright © 2021 Film Reviews by the Codger Critic - All Rights Reserved.

Welcome! Check out my new announcement.